Party on the Pitch

Urgent call for Raffle Prizes - We are really looking forward to the Out of the Blue “Party on the Pitch” at Barlow’s Park on Sunday 4th May. Have you got any unwanted gifts, toys or unopened bottles that you could donate to our Raffle on the day? If so, please get in touch via [email protected] or through the Facebook group

Following the success of last year’s Out of the Blue Appeal’s Family Fun Day, this May Bank holiday we will be hosting the “Party on the Pitch”.

Join us from 3pm on Sunday 4th May up at Barlow’s Park, home of Tadley Calleva FC for the “Robert Sebbage Memorial Football Match” followed by a concert of local bands. There’ll be games for all the family, bouncy castle, Tug of War tournament, raffle, tombola and BBQ and refreshments. 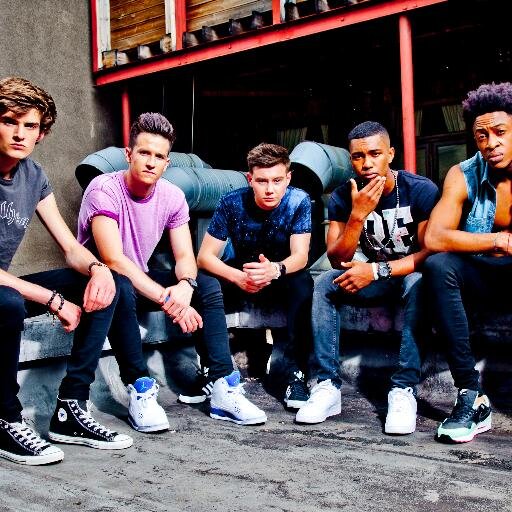 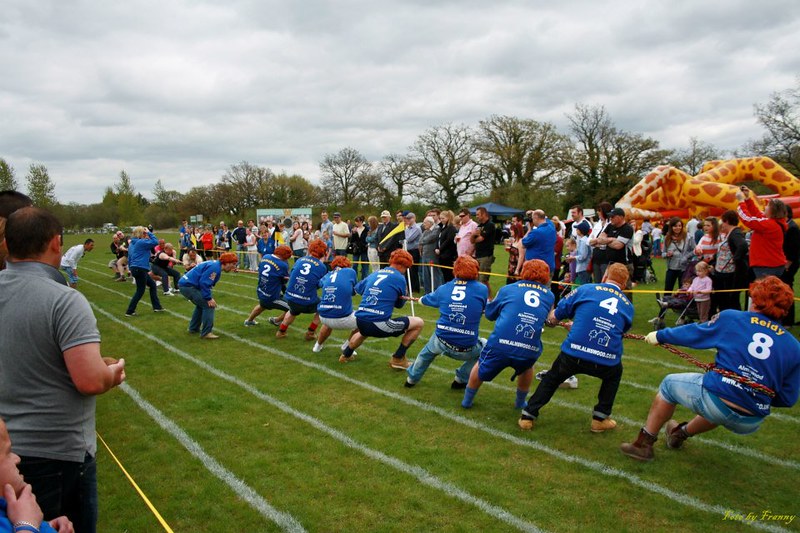 We are delighted to announce that home-grown boyband sensation CONCEPT have taken time out of their European tour to headline the Out of the Blue Appeal’s Party on the Pitch on Sunday 4th May!

The 5 piece band, originally from Tadley have a strong connection with Robert Sebbage and the other families affected and have been a great support to the campaign since the start.

They will join a fantastic line-up of local talent in the bank holiday concert - more details to follow soon.

We hope to see you all there for some Bank Holiday fundraising fun!! 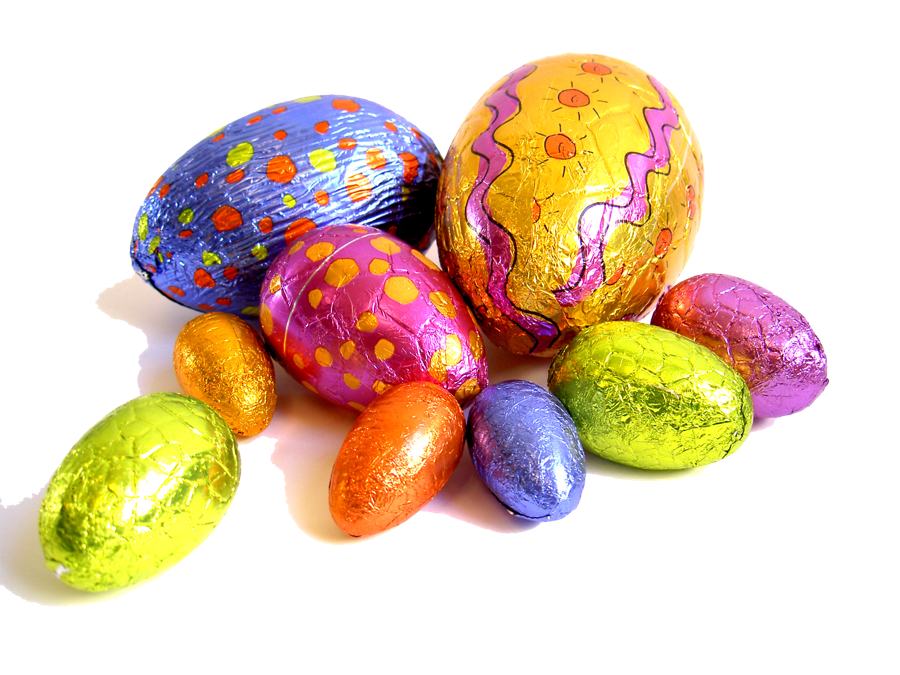 The Fox and Hounds Public House in Tadley invites you to join them for some Easter Fundraising Fun on Sunday 20th April (12pm -6pm).

The fun and games will include the Great Easter Egg Hunt, bouncy castle and other soft play, face-painting and the Easter bonnet competition- make your own bonnet on the day or bring your own!

Sainsbury’s Tadley have very kindly invited us back to bag pack in their store on Saturday 19th April. This is a great chance for us to raise some cash in the run up to the retrial in June but also a great opportunity for us to spread the word to the Tadley community about the upcoming Party on the Pitch!

We appreciate that it is Easter weekend but if you can spare us an hour (or two) of your time to come along and pack some bags, please get in touch via [email protected] or via Facebook.